PRESTON PLASTICS IS TACKLING THE ISSUE OF RECYCLING POLYPROPYLENE FILM WASTE IN THE UK HEAD ON, BY INVESTING IN THE TECHNOLOGY AND INFRASTRUCTURE NEEDED TO GIVE PRODUCERS A SUSTAINABLE END-OF-LIFE SOLUTION. BP&R LOOKS AT THE FIRM’S COMMITMENTS IN MORE DETAIL.

As one of the first UK companies to specialise in recycling hard-to-process polypropylene film packaging waste, Preston Plastics is taking its interest in this area to a new level.

The firm has announced its latest investment in technology which it says will help even more producers, packagers, printers and waste management firms to recycle problem plastics responsibly.

The firm has made a multi-million pound investment in a second Interema plastic extrusion machine. This, it says, will boost capacity at the Lancashire based firm by 80 per cent, allowing it to recycle some 11,000 tonnes of material each year.

“When we invested in our first Erema machine 15 years ago we were among the first in the country with the capability to recycle heavily-printed polypropylene film, including film containing adhesives,” explained Managing Director, Wayne Clark.

“Previously, almost all of this material – drinks labels, crisp packets, sweet wrappers – was going to landfill or incineration.”

Now, however, that material is being converted into reprocessed plastic compound by Preston Plastics and used across the UK and Europe in the manufacture of new plastic based products, such as storage boxes, paint trays, automotive parts and drainage products.

And while Clark and the team believe that the food manufacturers and packaging printers can bask in the glow of their role of this circular economy, the firm is keen to stress the other added benefits for producers in using a responsible UK company.

“A big worry for brands is that their waste material will end up in places it shouldn’t,” explained Steph Harding, the company’s Commercial Manager. “We’re happy for our customers to audit or site and we can issue destruction certificates for the waste we take from them. That gives our customers peace of mind their packaging is being destroyed securely.”

Clark passionately believes that UK packaging producers have a responsibility to ensure they know exactly where their waste ends up.

“We can’t make it someone else’s problem,” he says. “We believe the waste produced here should be dealt with here, rather than it being shipped off to other corners of the globe. Responsible recycling helps the UK economy by creating jobs. It is an approach that the government has endorsed through its recent consultations with the industry, so it’s not going to go away.”

The challenge for Preston Plastics, says Clark, is now twofold; encouraging product designers to include recyclability as part of their criteria alongside commercial factors; and convincing companies who generate film waste to ensure they have an ethical and sustainable recycling solution.

“It’s a difficult task because we know that most companies don’t have a dedicated director for recycling and waste issues,” continued Clark. “ The person who deals with it usually has many other responsibilities, but we know we can provide a solution that make their lives easier and their business more responsible.”

“Our model also helps other waste management and recycling firms who have polypropylene waste that they would usually send to the energy-from-waste providers. But because we can reprocess that material, they don’t have to pay the gate fees they would normally.”

12 MONTHS IN THE MAKING

Preston Plastics has spent the last 12 months putting the infrastructure in place for the new Interema machine.

This work has included introducing a new electricity substation, underground cabling, a water cooling and recirculation system, and a new shredding machine. It has also increased product storage capacity by doubling the size of its yard, creating new warehousing and investing in it’s own fleet of wagons and a second weighbridge. The business plans to recruit up to four new staff this year as part of the expansion.

The new machine, which is being shipped from Erema’s base in Austria, has been fully operational since September. 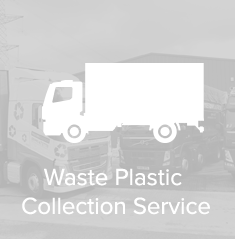 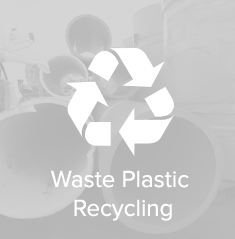 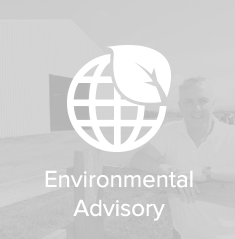 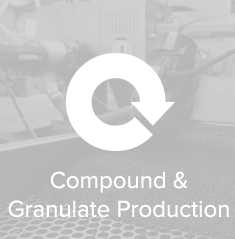 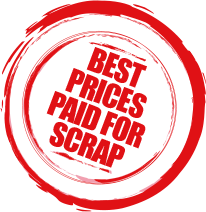 Have you any plastic waste for sale?